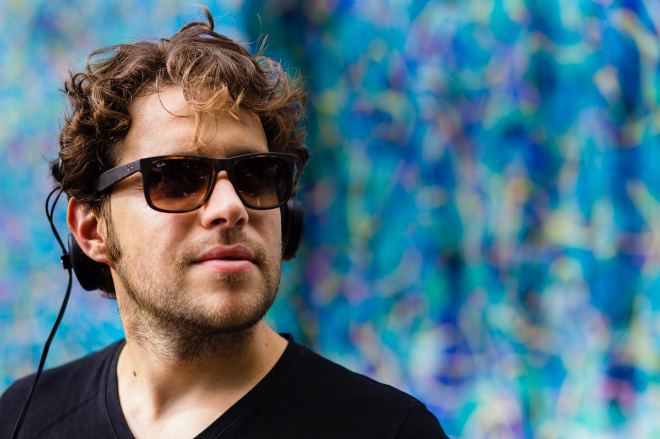 DA MATTA is a Brazilian artist, club DJ, percussionist and live promoter and is a crucial filter and curator enabling the ’now‘ sound of Brazil to cross continents through two production enterprises: BOSSA FM (Berlin) and Yellow Noises (Portugal).  His DJ sets elevate, with one foot rooted in South American and black music culture, the other tapping to the electronic eccentricities local to the dance floors of Europe. A self confessed vinyl addict, the tower of influence stems from both fresh and classic strands of boogie, disco, jazz, Brazilian funk, bossa soul and afro samba – blended and cut – often embed with electronic bleeps and bass designed squarely at the dance floor.
Now living in one of Europe’s burgeoning tropical music centers, Berlin, his love affair with the black soul of Brazil informs both his work as promoter and DJ. DA MATTA was raised in the bustling city of Rio De Janeiro; a musical playground for him, forever entranced by the sounds blaring out of every street gathering and beach shack. He set sail to the sun soaked southern Spanish European capital in 2011 becoming a resident DJ at the renowned El Junco nightclub and in 2016 found himself setting up shop in Europe’s club capital, Berlin.